Kung Fury is an over-the-top 80’s action comedy that was crowd funded through Kickstarter. It features Kung Fury, a Kung Fu renegade cop who travels back in time to kill his Nemesis, Hitler. The film features nazis, dinosaurs, vikings and cheesy one-liners.
The campaign that was launched in December 2013 was backed by more than 17 000 people who together gave more than $630 000. 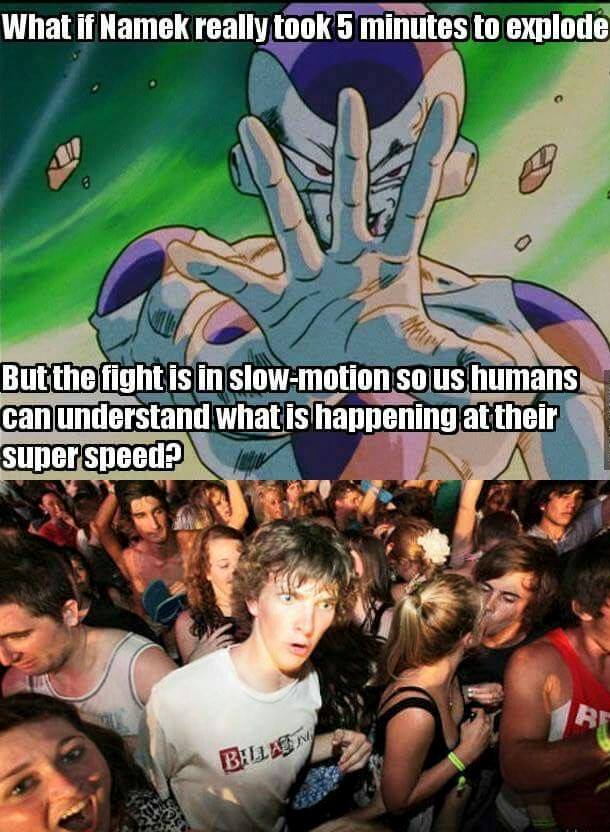 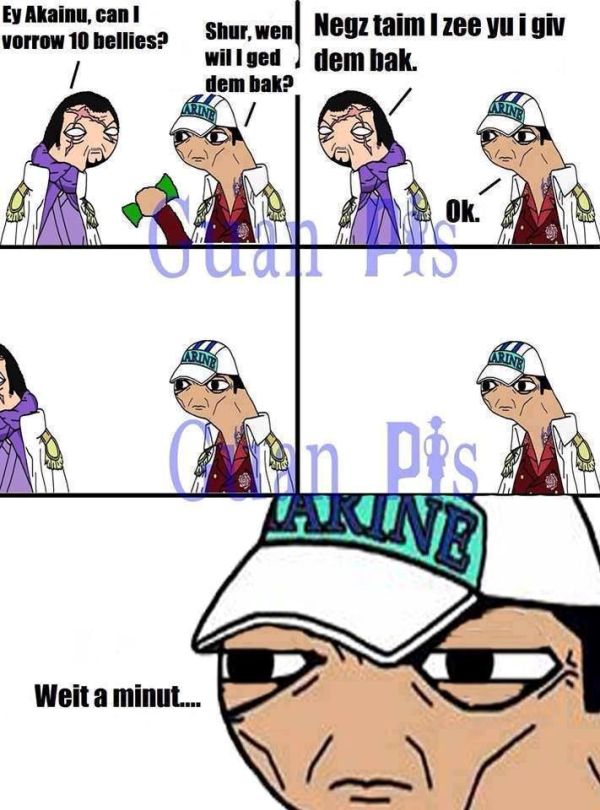 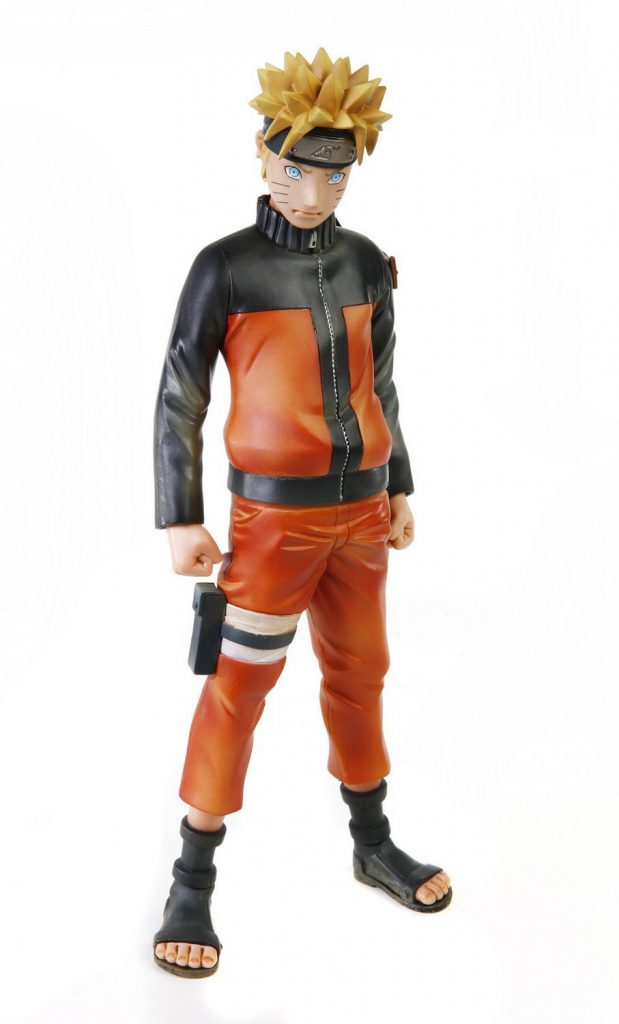